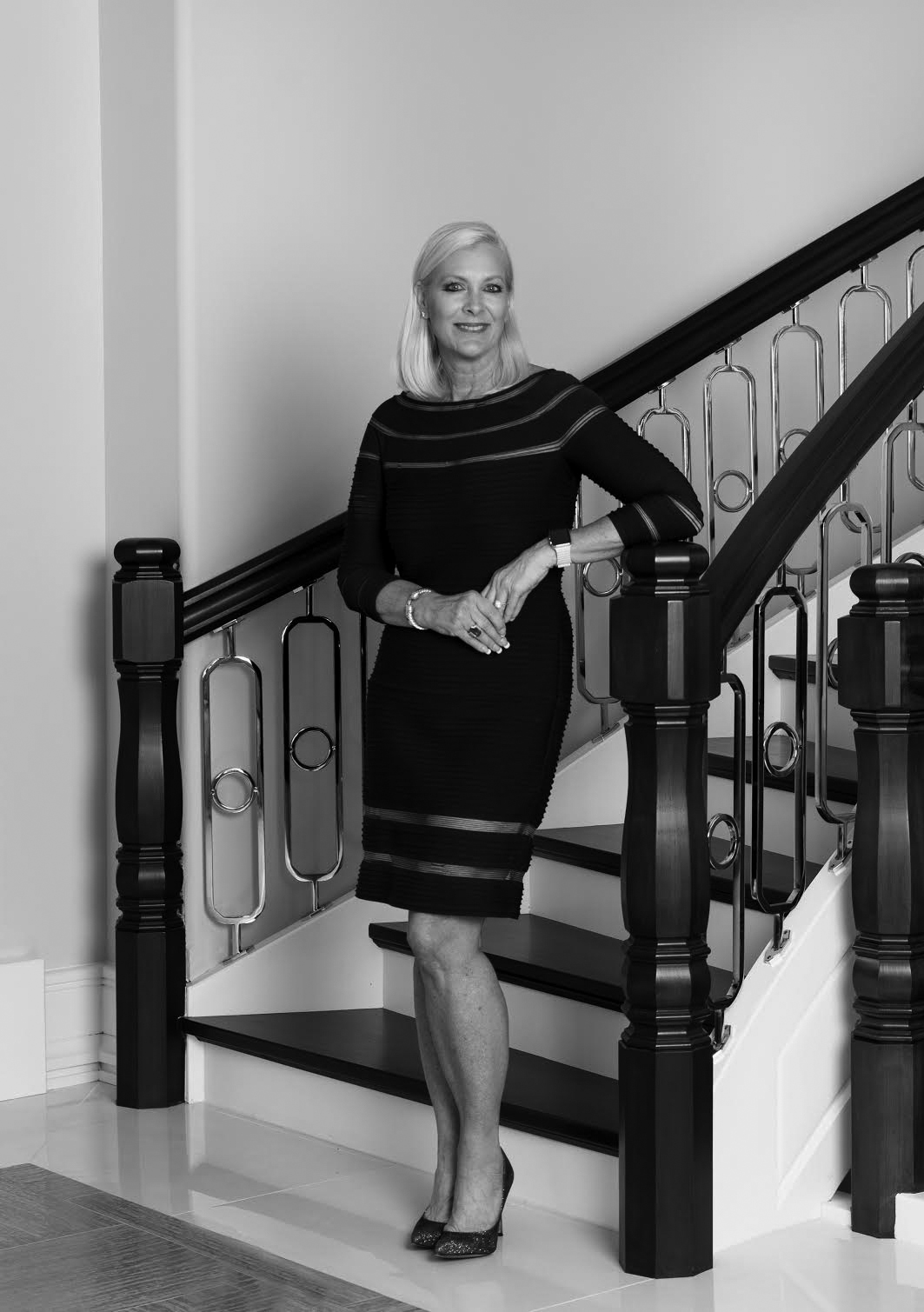 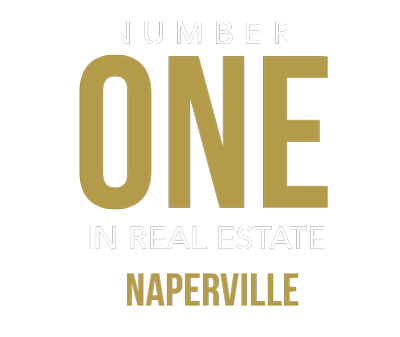 ARE YOU CURIOUS ABOUT THE NEW VALUE OF YOUR HOME?
AT WHAT PRICE ARE YOU A SELLER?

Homes for Sale by Subdivision 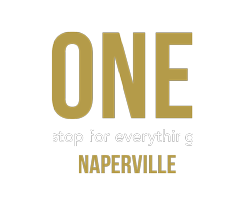 Learn about the Naperville community

Named one of the “Best Small Cities to Live In,” by Money Magazine, Naperville is an outstanding neighborhood to live in. It was recently ranked in Fortune’s Best Places to Live and Launch a Business,” and was named the nation’s best place to raise children by the U.S. Census Bureau in 2000.

With a thriving downtown, outstanding schools and world-class parks, Naperville is a great place to call home. Naperville has a low crime rate with diverse cultural options and an active civic community.

All content including media (video and photos) are provided by Baird & Warner.

Things to do in Naperville

The success of Naperville’s downtown is also due to its proximity to the Naperville Riverwalk. Considered by many as Naperville’s “crown jewel,” the Riverwalk is 1.75 miles of parks and green space running through the heart of town along the DuPage River.  Visitors and residents alike are drawn to the walk’s meandering brick paths and lush landscaping, replete with fountains, covered bridges, and public artwork.

A Riverwalk highlight is the Millennium Carillon, a 72-bell musical instrument housed inside a 160-foot bell tower.  Programmed to play at certain times throughout the day, the carillon is also occasionally played manually for public events. A stairway leads up 14 stories to the tower’s observation deck, where visitors are rewarded with spectacular views of Naperville and, on clear days, the Chicago skyline.

Centennial Beach (500 W. Jackson Ave), another Riverwalk stop, offers plenty of grassy and shady space, as well as a large sand beach and swimming area with lifeguards and a diving center.

For those with young children, the DuPage Children’s Museum (301 N. Washington St) is filled with innovative, hands-on exhibits designed to stimulate kids’ curiosity and creativity.

Meson Sabika (1025 Aurora Ave).  The Willoway Mansion was built in 1847 on a pristine four-acre estate near downtown Naperville, and in 1990 it was renovated and opened as a restaurant. Meson Sabika serves up hot and cold tapas plates in nine separate dining rooms named after different wine regions in Spain. Weather permitting, patrons can also choose to dine outdoors on the terrace.

Potter’s Place (29 W. Jefferson St.), is a quirky, fun Mexican restaurant located in downtown Naperville. Now under its third-generation of ownership, this local family-style favorite has all the Tex-Mex standards.  In the summer, a large split-level patio is available for outdoor dining.